v/a 'research center for the definition of happiness' cdr (2003) 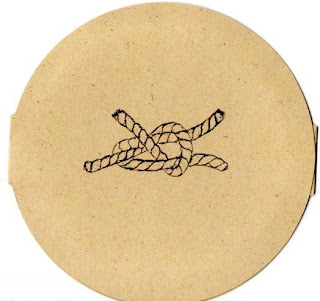 long since a new post... so here we are the 'research center for the definition of happiness' compilation. below's the press release / site text

v/a : research center for the definition of happiness

cdr, limited to 199
or how the series started. a documentation of a series of events that took part in 4 random days in 4 random places around the province of phokis. events out of which the idea around the research center was expanded and for which you can learn more here. including recordings of sons of god, cm von hausswolff, ilios, costis drygianakis, chondros/katsiani, rlw, nicolas malevitsis, illusionist.

somewhere on a hill between the mounts gion & parnassos


21/7/98 (somewhere between the villages of galaxidi and eratini)


regarding further info on the 4 random days event no further info survived between various hard disc crashes, etc. so it's still a mystery if it ever happened, when happened, how happened, etc etc etc

initially for release in '98 shelved for a few years to be finally issued in 2003.