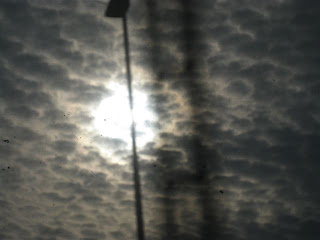 no matter this blog is dedicated to past releases and usually the sold out ones and not the current ones i upload the infos on the upcoming 'bye bye butterfly' (or also to be considered as absurd #84) that will take place in the city of xanthi on saturday the 4th of december so here we are...

so below's some info on the upcoming final absurd thing full schedule / details are to follow later but announce the first details of the absurd #84 scrapbook in case anyone's interested in crashin' in xanthi on december the 4th.

the idea is as follows, a final release or at least an effort for a final release but as i've never had a straight online release (perhaps the thu 20 piece might be an exception or an 'odyssey' depending on the angle you see it) thought as a nice idea to set up a mini fest to say goodbye to fellow coneptualists and end absurd there and at the same time this mini fest to be an a release in process. that simple.

so as i don't wanna beat about the bush as mentioned earlier on saturday the 4th at the 'spiti politismou' of f.e.x. in xanthi this 'release' / adieau absurd mini fest will take place.
further schedule details are to follow as 90% a date in thessaloniki on friday the 3rd is also possible to take place if the pals up there find a place to set it up.

the line-up so far includes:

this is it so far.
further details to follow also details regarding how to reach xanthi from various places from greece or around the balkans.'