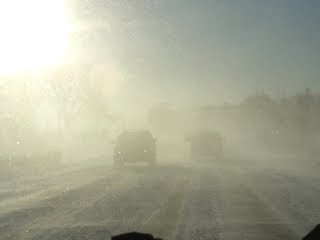 is thanks to yiorgis sakellariou (aka mecha / orga) that this release materialized.
serving the same bill with al margolis & dan burke on april 5, 2008 at le bonheur @ brussels (belgium) besides the great time they had he brought me upon return the raw version of it.
it was like a dream of a lifetime getting materialized. for long i dreamed of an if,bwana / illusion of safety release since the early harsh dept dates but was always delaying the proposal or had the idea shelved for sometime later, etc but that was a great chance and i grabbed it.

so no need to say more