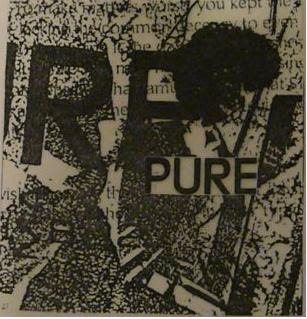 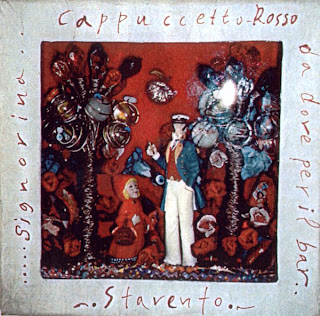 it wouldn't be a lie to say that ron lessard / emil beaulieau are absurd's godfathers. back in 96 under a terribly difficult period for me ron has been a great help and actually helped absurd in its early steps. being the newsletter dedicated to pure's releases (& related for absurd activities like alli poli in greece and also dedicated to the ever beloved elgaland-vargaland).

being fond of the 5 first emil beaulieau cds on pure did a kind of a compilation, adding the ones i loved the most. emil kindly allowed me to do a tape issue of it that became perverse series's act #2. simple tape with a transparent xerox of the early pure inserts, taken then the boy outside the old rrr store that was the cover of the first rrr 5lp boxset.

almost a decade later thanks to the birth of orion elafros, in xanthi, was reissued in a limited edition, on a slim cd case, bearing as cover a photo of a picture of my friend costas tsiknis (from the city of amphissa, phokis) that did for the bar 'stavento' (lies at the isle of kimolos).

still stands as my favest emil! play it loud!!!