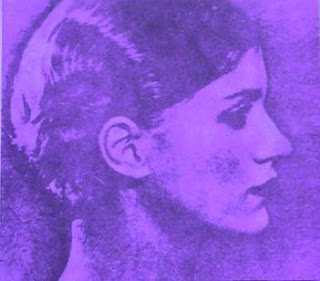 fall 90's and all brentnall's mlehst
and his bandaged hand produce label were a true sound explosion for me! harsh electroacoustics / noises that marked a series of unique cdrs. totally exhilarated with his sounds asked him for a cdr which turned to a more noisy compared to his other works of that time but trully fantastic as well!

trivia : 'fake' digipack cover. supposed to be limited to 150 copies, ran out of digipacks and being hard that time to track down shelved some 75 copies for a future 'reissue'. sadly never occured... though you can never know....